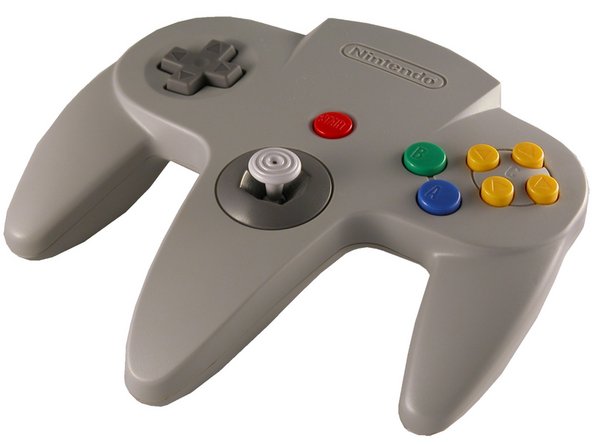 This is a quick guide on replacing a faulty joystick on an N64. If you have a controller with a wobbly joystick, this is the way to resolve your issue.

Test out your controller! It should be feeling like new.

Test out your controller! It should be feeling like new.

If you don't line up the z button accurately it can be tricky getting the case back on.

I have a couple thumbstick replacements that do not have the connector. They are from Sodial, and I was wondering if there was a way that they can be easily connected.