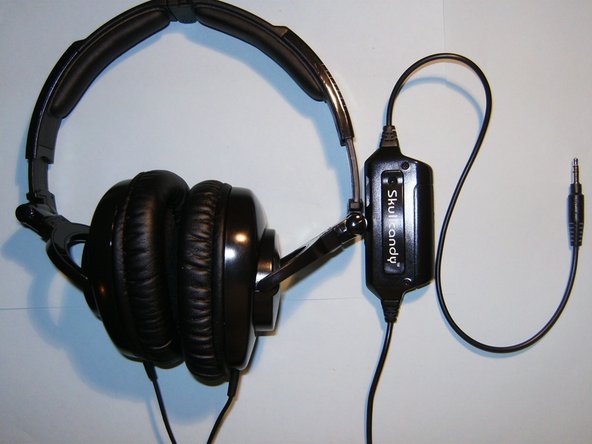 This is a straight forward repair. For those that are reading it, or need to repair their headphones, it will not be necessary to open the control box. I just had to do it to identify the proper channels. This is actually a fun project, total cost $1.15 for the new connector.

Where did you get the replacement 3.5mm TRS plug from?

sir, I want to make this circuit at home. Could you please upload it circuit diagram.

You posted this walk through on my question a week ago now and I just wanted to say thank you. I've completed the repair and my good old skull crushers are as good as new. Though I used a different audio jack then the one in your guide. I instead used a screw fastener type so avoid having to solder since I have zero experience with doing that.

can you take photos of the amp circuit? i want to make one like that thaks