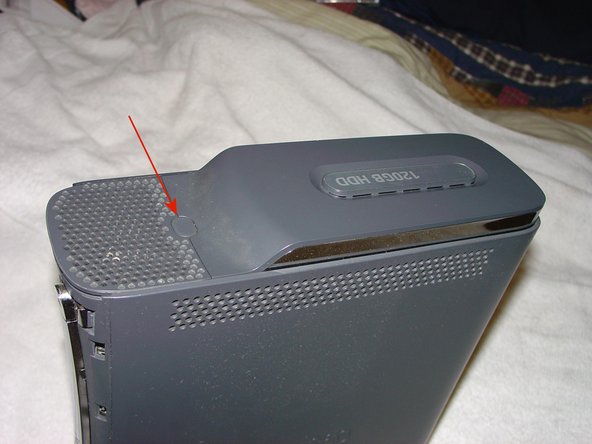 If your DVD tray won't open when empty, but seems to work fine with a game in it, chances are good the belt is slipping or it is dirty inside (or both). This guide walks through fixing this issue.

This works great nice job on the guide thanks!

Very great guide! My cousins Optical Drive wouldn't open at all, so I followed the guide, cleaned everything, and reassembled it. Now it opens if you give it a little love tap after pressing the eject button. Otherwise, if a disc is in it, it works great!

I started down this process when the drive would not read a game disc or a regular music CD. Cleaning the drive out did not help, but it was good to figure out how the laser lens assembly works and how one can get the drive to eject. In my case, the laser assembly needed adjustment (by decreasing the resistance of one of the two potentiometers).

How did you fix this issue

Awesome guide. 100% fix for me. was able to fix tray not opening and disc not reading all in one walkthrough. follow steps, be gentle, clean belt, clean eye, reverse steps, BAM GAME ON!