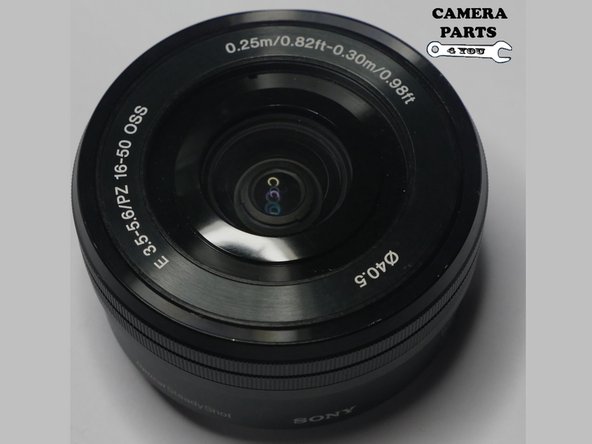 moisture got into lens and I need to clean all glass. How do I completely disassemble to get inside of lenses?

How to replace Operational Barrel Assembly?

Very helpful instructions. Despite this, I had enormous difficulty reassembling the lens - it’s the part where all the pegs have to go in their correct slots in the groove tube while a ribbon cable remains neatly folded out of the way that nearly defeated me. Thank you to the author.