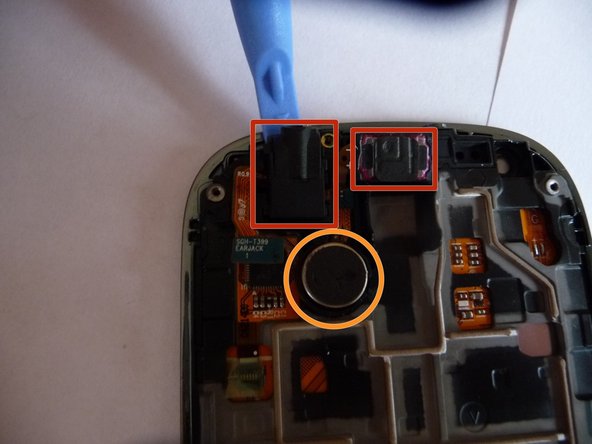 This guide shows how to disassemble the device and replace the digitizer in a Samsung Galaxy Light (SGH-T399).

The Galaxy Light is a low-end phone that is significantly easier to service than onther Galaxy phones. The screen and digitizer are two separate items that are not directly attached to one another; it is perfectly possible to replace the digitizer without needing to touch the screen.