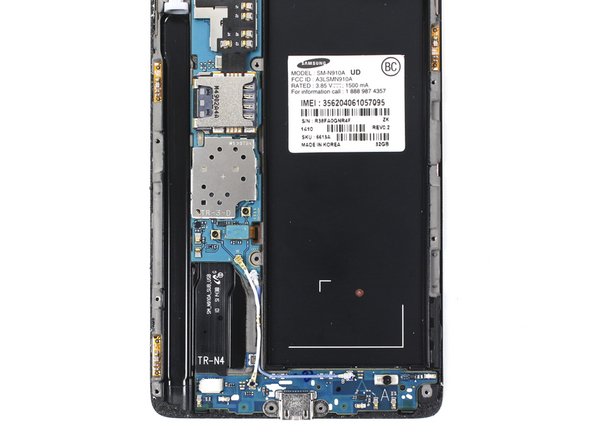 hi where can i buy an antenna connector ?

i live in india.

I broke the actual ports that the antenna cables connect to on the mother board. Is thereally away to fix them or do I have to replace the whole logic/motherboard? I would like to keep my logic/motherboard because I don't want to lose all my text messages. What should I do?

I also broke the connector component on the motherboard. It remains attached to the blue cable. Could this be re-soldered?

Is there a make shift way to put a extra antenna using one the two antenna ports above and to the left of the standard antenna cable. Without make any holes on the housing its self