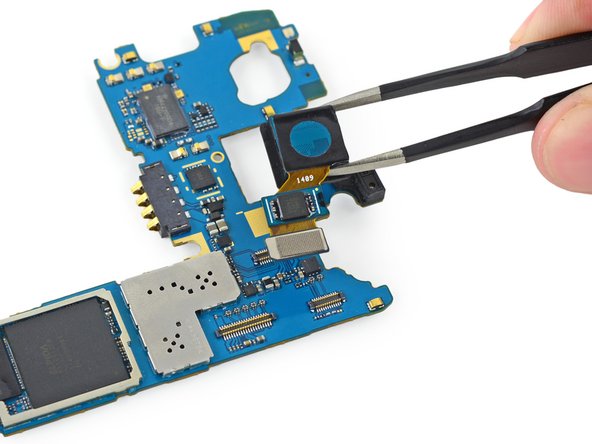 Do you know if I can put a g900p motherboard in the G900I in order to get FM radio. Cheers.

In Step 28 you will figure out that there is a second antenna cable that is brown and needs to be detached as well. It is alligned in one row with the blue antenna cable.

It would fit and work

I dropped my Galaxy S5, gps for maps, compass etc... works fine, but for Endomondo and Strava that requires a location is not working, before the problem it showed GPS signal Ready, Now it just keeps ideling looking for location (GPS), dissasemble to check for any loose connector or loose screw and found nothing, What can be wrong and how to fix it?