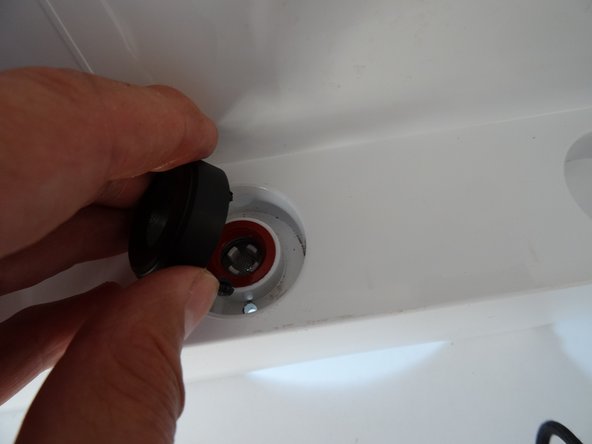 Where can I find a part-list for the seals etc? I am worried im am missing a seal. I also saw a video of usage of food grade grease I am willing to try.

In germany for example https://www.juraprofi.de/ or www.komtra.de. Ask them, if they ship to your country.