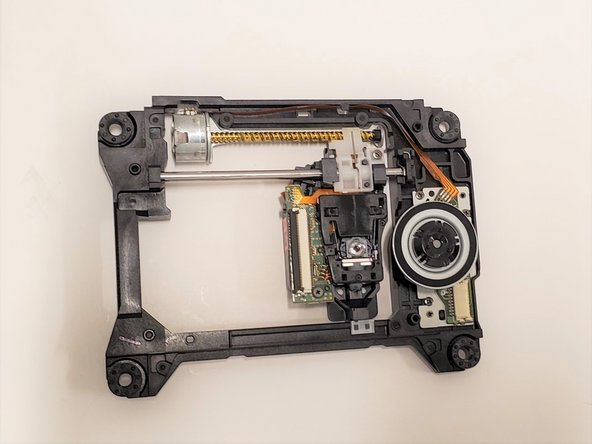 In the situation that your disk reader is not working despite trying the solutions on the troubleshooting page, you may need to replace it . This guide will provide you with the steps required to safely remove your disk reader for replacement. The tools that are needed include a Phillips #2 screwdriver, Phillips #0 screwdriver, tweezers, and metal spudger.