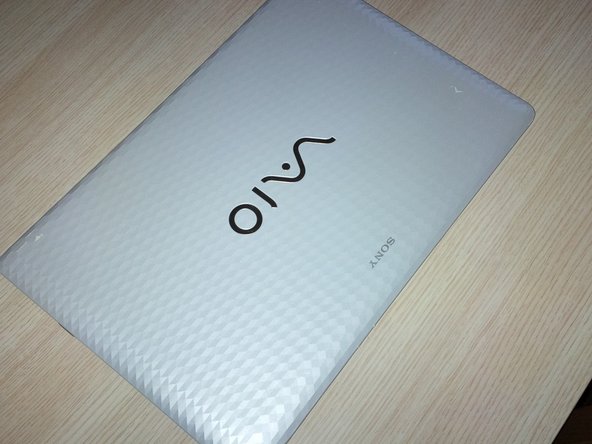 hello all , i will show you how to replace/ fix the CPU cooler. for this we will pull the laptop apart.

I couldn't turn on my laptop.

I thought that the solution is to take out the BIOS battery so I needed to open it.

Your tutorial helped to achieve my goal.

And YES, at least in my case, after digging on net ant all kind of solutions found there, now it's working again!

My pleasure to help people :)