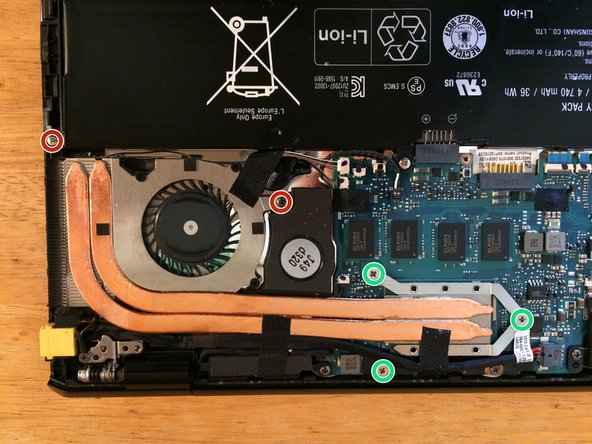 Hi, exactly what I need ! Any advice where to buy the fan ? I’m in France

And I also need rubber feet and the little plastic cover for the second battery if you know where to find it.

I found few websites for the fan but I’m not sure of the quality. The price move from 10$ to 60$… And for the accessories, nothing.