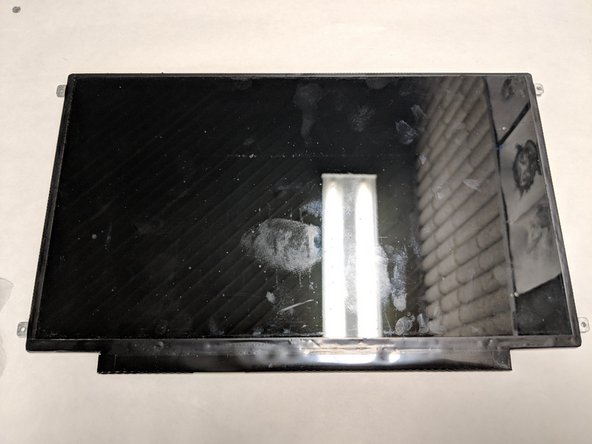 The display replacement for the Sony Vaio T13 series of laptops the most intricate and time-consuming replacement process. Allocate about 1-2 hours for this replacement, making sure to take your time and keep your screws organized.

The replacement display should be 13.3" in size, and should specify a native resolution of 1366x768.