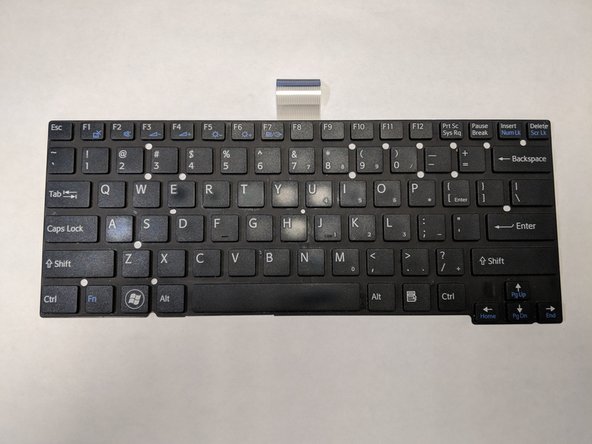 The Sony Vaio T13 series of laptops were designed with low-profile, membrane keyboards that allowed for easy use. The space between keys allowed for comfortable positioning and quick typing, scoring it points with the students and business professionals of the world.