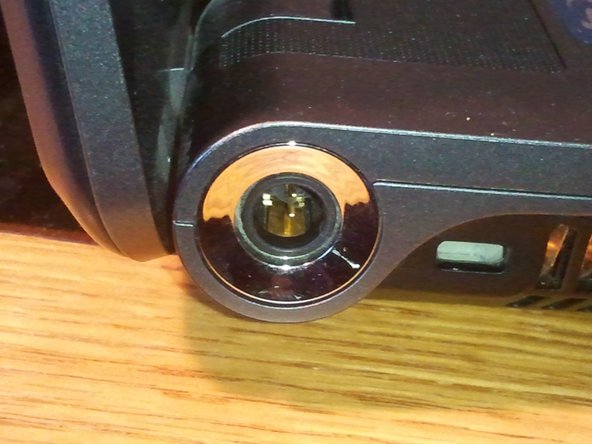 This guide will show steps on how to remove the back case, remove the old DC jack, install the new one, and then put it all back together again.

where can I buy the power jack for this particular laptop? please help..

Heres one I found on amazon, ebay also has them. http://www.amazon.com/Harness-VPC-F12-VP...

I just used this guide for a VPCF127FX, and it's very similar. The biggest difference is that there are a few more screws holding it together (23 in total).

I got that cable from Amazon and decided to look for an alternative. I'm hoping to find one that has the wires in the correct place so that I don't need to worry about it shorting out. It's amazing to me how many replacement parts are 98% there except for some little thing that's different, that I don't notice till I am knee deep into the repair, and stops me dead in the water.

lets hope that's the one they actually send...

Thanks for the tip regarding the two metal tips- I bent them to pinch tighter together and now the connection is solid in my 2010 Vaio Z11. I put the wrong jack in and it separated the two pins too far. Appreciate it!

VPCF114FX / PCG-81114L pinching the 2 pins also worked for me. Just got to get it to contact the middle pin in the charger head. Good enough to charge the battery and boot it. Will get new charge port to fix it nice. Thanks!