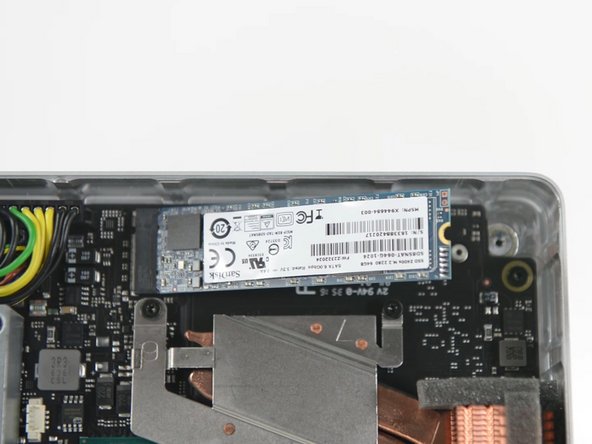 Do you want a bigger SSD or perhaps a faster PCIe NVMe SSD? Follow this guide to replace your SSD.

I know that one of the very first questions would be: Does the M.2 slot supports PCIe NVMe ?

The answer is: Yes it does.

But it does not mean that you can get the drive to run in NVMe model.

There does not appear to be a setting to enable NVMe model for the drive.

Does it support bootable NVMe?

Sure. When installing Windows, choose to install Windows to "Drive 1" instead of "Drive 0"

Is there any raid options that need to be configured?