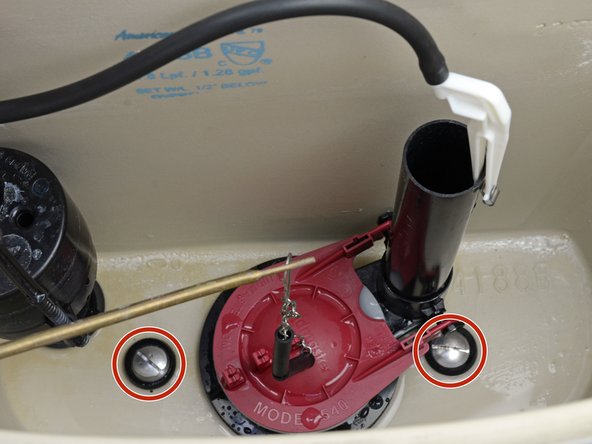 Step 5: Clockwise or counter-clockwise depends upon whether you are looking down at the coupling nut from above or up at it from below.

I suspect that, unless it has a left-handed thread, most people would turn it in the direction that works.

Close your eyes. Attaching something, the turning motion is (usually) clockwise: Righty-tighty; lefty-loosey.

Thank you for the info.