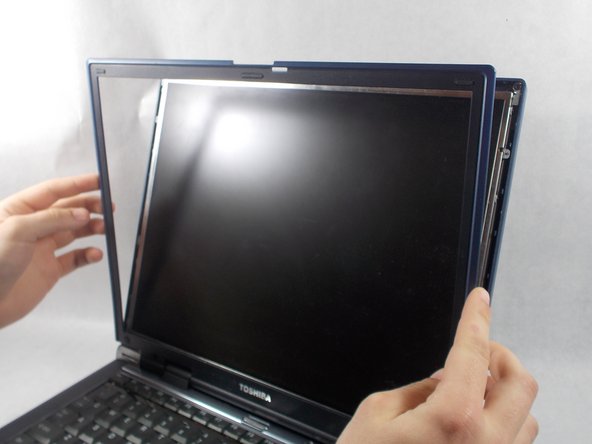 This repair guide is for replacing a screen that may have been damaged or otherwise no longer functions. Before beginning this guide, make sure you have a Spudger and a Philip's Head 0 screwdriver bit.

To make sure the screen is not properly working and is in need of replacement, refer to this troubleshooting guide