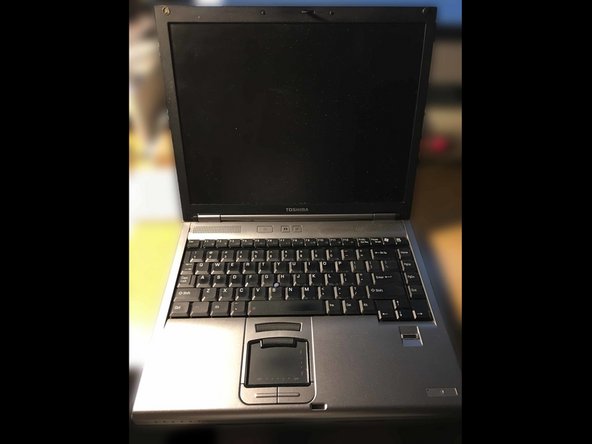 I swapped out a T2400 CPU, replacing it with a T7600, which as far as I can tell is the fastest Intel CPU that can go into a Tecra M5. According to benchmarks, the new CPU provides a 48% performance boost. I found a "buy it now" replacement CPU on eBay for $20.90; you may be able to find one for less.

There are some tricky steps in this guide. It should only be attempted by those who are very comfortable working in the cramped confines of a laptop computer.