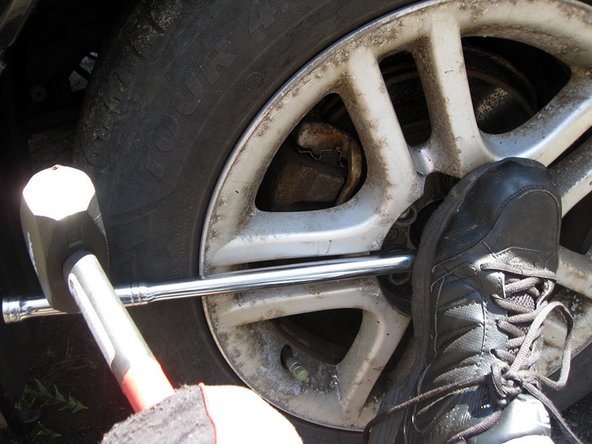 This job seemed like it would be quick and easy; but the force required to remove parts such as the Hub nut, (The car moved backward against the hand brake/parking brake before it would loosen and I had to put the car in 1st gear to get it off!) makes the job more difficult. Even with penetrating oil and a blow torch, some parts seemed immovable others such as separating the lower ball joint from the hub assembly were immovable!

A longer breaker bar and/or a decent impact driver would probably have made this job quicker and easier.

I was doing this repair on a very limited budget and my Celica is old and in far from perfect condition. If you have a concourse GT or GTS you would probably be best spending more on parts!

Once done take in for a short drive around the block with the windows down to listen for any noises.

Once done take in for a short drive around the block with the windows down to listen for any noises.