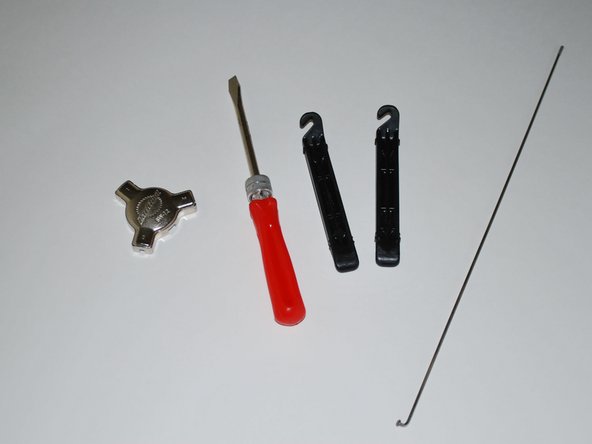 This is a guide all about how to properly replace a spoke on a Trek Road Bike. This is a very important thing to know how to do because a broken or damaged bike spoke can have a big effect on the overall integrity of your bike. This guide could be used for other bikes as well you will just need to look up the spoke information about your bike so that the replacement spoke is correct.