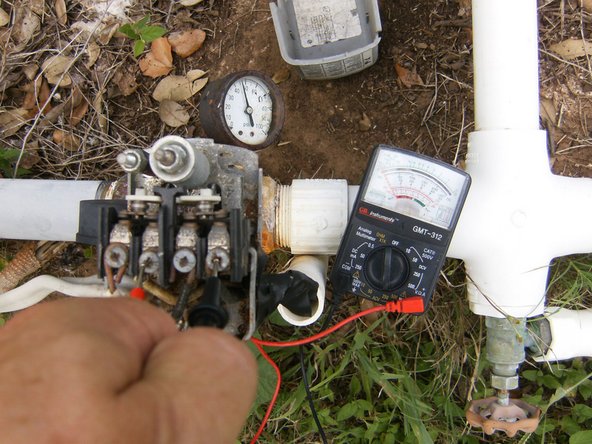 The power supply to the pump is 220240 Volt and 20A. This is potentially deadly. So, one does want to make sure that one checks and double checks that the power is off.