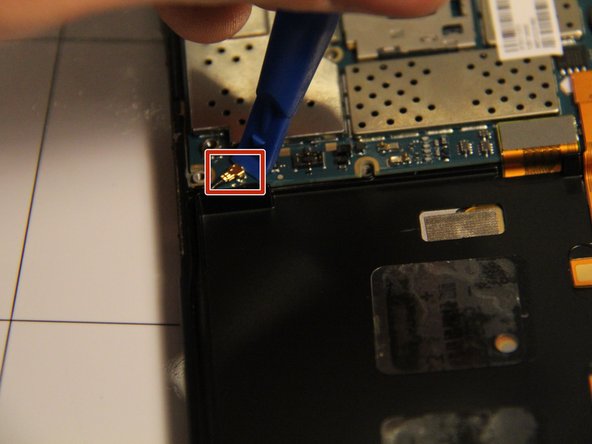 Use this guide to replace a faulty motherboard in your Xiaomi Mi 3 smartphone.

The motherboard is a piece of hardware that allows for components of a phone – such as RAM, CPU, memory, and other components – to communicate with each other. A faulty motherboard will make your phone unable to boot up or cause it to frequently crash. It can be damaged by an overheating battery, dropping the phone, or using incompatible chargers.

Be aware that an improperly installed battery can lead to overheating and swelling of the battery, which can further damage the motherboard and potentially cause a fire.

Before beginning, make sure to power off your phone completely and disconnect from any external power source.

Mi have problems with my mother board i am nt getting it anywhere in the servce center sggst me where i can get it.

I know one in the Moscow)

I can send to you bricked mainboard. Unsucsessful flashing, but you can rise up it in 9008 mode. If interesting - write to me.

My sound is little bit cracking, what to do..plz help me.