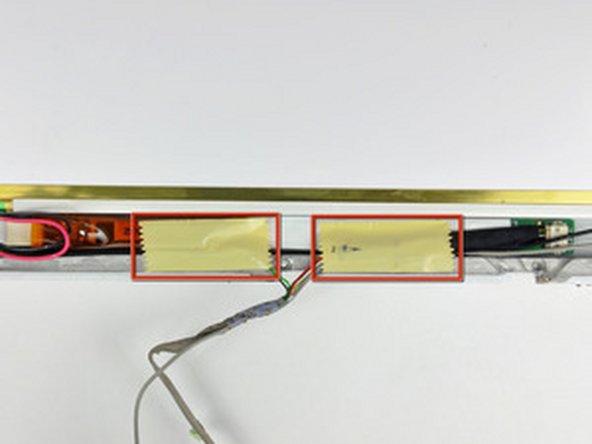 Use this guide to replace your inverter/AirPort cables.

Ugh. I just went through this entire hellish process to replace the inverter board, only to discover it's not curing the 'more than 45 degree tilt' problem - it's the same as before, so I guess my inverter isn't the issue. Must have been the tilt switch or whatever it's called.

Got a couple of used dental picks from a dentist; one of the most useful tools I have!

I have been through about half of this, replacing a failed hard disk. After an hour or so, it's like "You gotta be kidding me..."

If it makes you feel any better, this iBook disassembly is easier than its sibling, the lampshade iMac.