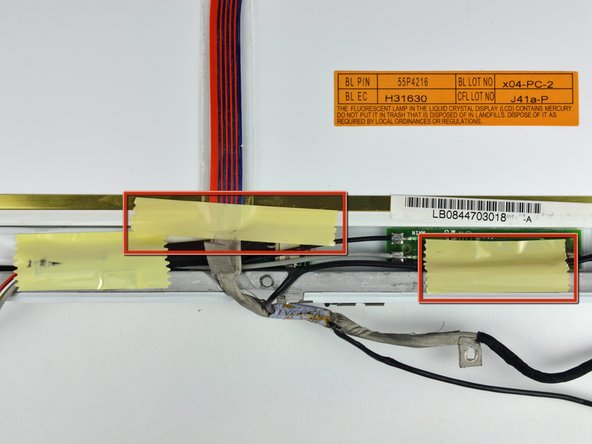 I got all the way to step 45, before the guide mentions a 1.5mm hex wrench is needed. I wish it mentioned that on the list of tools required before I did all that work. To help others, I tried to add the tool to the list, but it was denied for some reason.