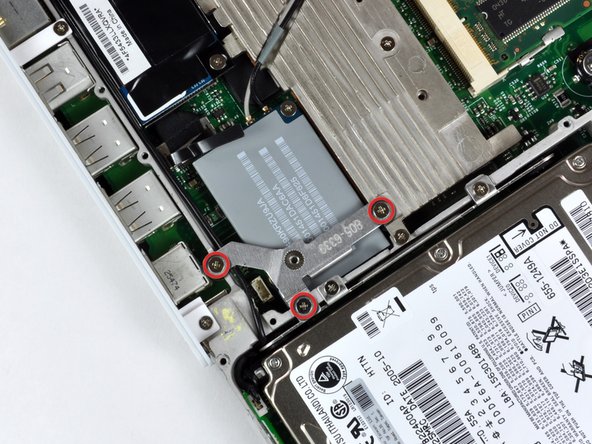 When reinstalling the two screws in step 10, make sure that they are the correct length. There is no margin for error here. You can damage the board with the battery contacts. The screws are 4.5mm with small heads. And.. I will never admit that I'm speaking from experience!