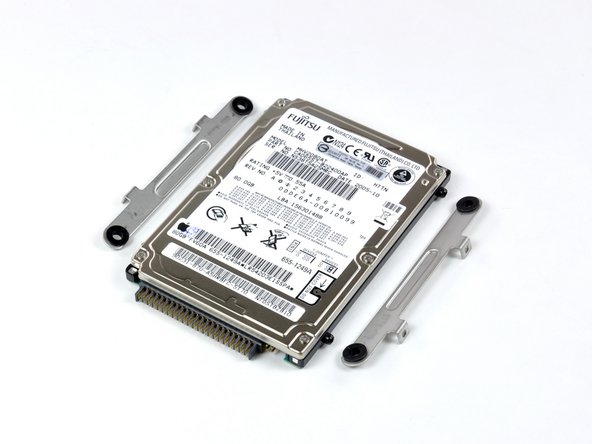 Actually, I found a Phillips 0 (PH0) a better option on all the smallest screws than a PH00. That was at least my experience.

My iBook G4 had some differences… there was a bracket retaining the HDD, screw placements weren't quite the same, the 'L' screw in Step 25 is actually a larger headed screw. Success achieved. Dead drive removed for destruction.

Thank you community "iFixit". I just replaced the HD in an iBook G4 14 "with the help of the guide Walter Galan.

Wow!! Who knew it would be so complicated?!? I just wanted to pull the hard drive out before recycling the old case and never would have figured it out on my own. Thanks so much for posting these instructions.

A lot of these steps aren‘t necessary. Especially to save yourself the trouble: do not disconnect the power button and speaker-it works fine with having the shield next to the iBook with the cables still threaded through the metal sheet.