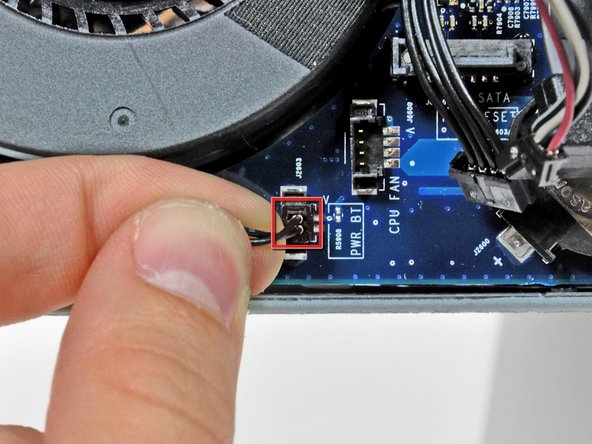 Like brain surgery? Use this guide to replace your logic board.

Note: The logic boards of the 1.83 Ghz models are not interchangeable with the 2.0 Ghz+ models. Several connectors are incompatible, including the power supply.