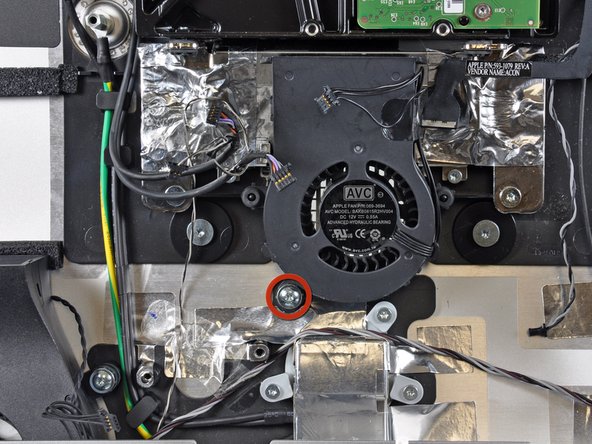 Replace a broken hard drive fan to keep temperatures down.

can you tell me where to buy this fan?

I would not classify this as a “very easy” repair. If you have pulled apart your iMac before, it is manageable, but this is a moderate to difficult repair at least. Other than that, this is a helpful guide and quite necessary for doing this repair. If only the fan was available from ifixit!