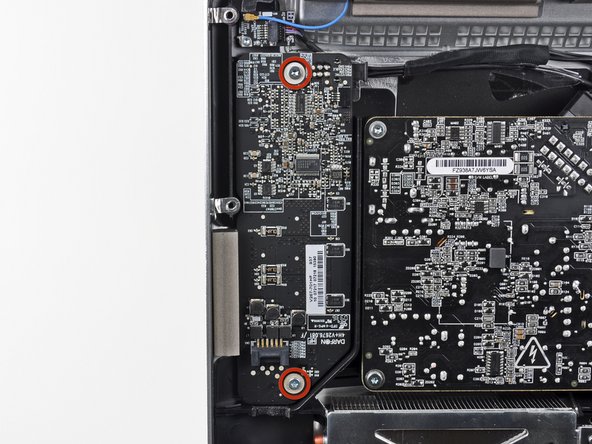 Use this guide to replace a broken LED driver board.

How does someone tests to see if a LED Driver Board is broken or not?

Same question as above, how to check if it's power board or LED driver board that is damaged?

It might not be a complete answer but I had to change my LED Driver Board when my display went black ( as if the computer was in sleep mode ) as soon as the computer was on. I had to push the power button to get the screen back multiple time. There was also a problem with the graphic card but even after changing the GC, the screen would go black. We figure it was the LED Driver Board when we realized the computer wouldn’t show anything on an external monitor. Hope it helps :)

I have the same problem Mary. The imac starts but no screen and i need to shut down/turn on a few times until i see the normal screen. Very ocassionally the screen blinks too or turns to black and i can only see stuff by flashing a light to the LCD. Where did you buy the LED Driver Board?? Can’t find it anywhere..