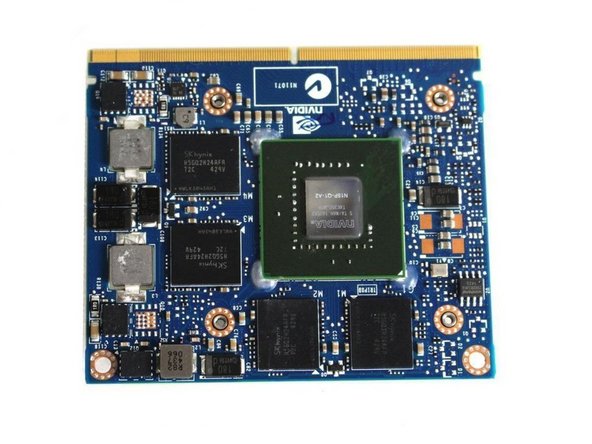 Just be noticed that this upgrade not work for iMac 27 late 2009 equipped with core 2 duo CPU, but only with the i5 and i7 CPU one!

Did you know you can add an additional SSD drive WITHOUT needing to remove your Optical drive? It installs vertically just to the right of your HDD. I just performed this upgrade last weekend. I believe you can do this to 2009 and up models.

Regretfully Not on the iMac late 2009, because the motherboard has only 2 SATA ports, not 3 like the 2010 and later models...

Just a question: with this mod, are you able to use Airplay Mirroring in Mountain Lion? Since the inhability to use it on these macs is GPU-related, virtually with this Graphic card you may be able to enable it... Let me know please!!