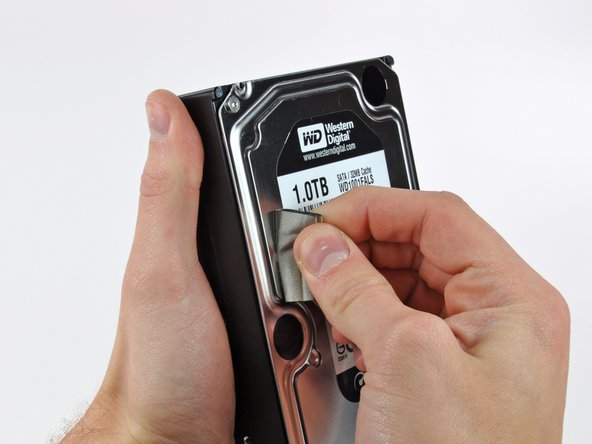 This guide will help you replace/upgrade the hard drive.

Note that if you are replacing the hard drive with a non-Apple hard drive, then you will have problems with the fan running full speed constantly (see http://blog.macsales.com/10206-further-e...). Basically, you'll need to either install a $30 piece of software to control the fans or short out some wires.

You don´t need to short out the wires, just install the free SSD FAN CONTROL app from EXIRION.NET und you´ll be fine :D

remember after the glass, to get the aluminum front off, remove the bay for the memory upgrade on the bottom first before you remove the torx screws ans lift to access the bottom case (Between step 2 and 3)

Absolutly. You can buy a official one on the Apple Store. I reccommend the dual-drive (HDD & SDD) tho.