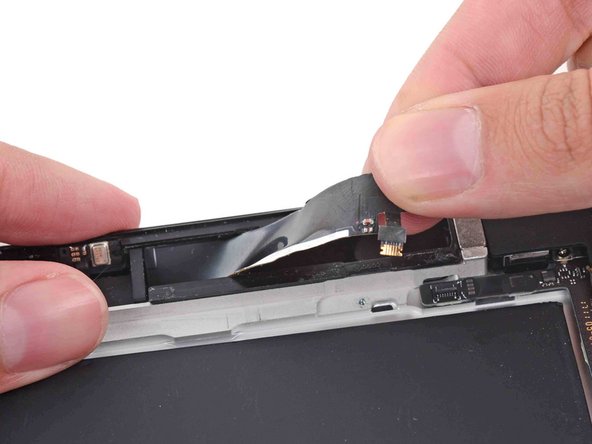 Use this guide to replace the GPS antenna sticker, located under the right cellular antenna assembly, in your second generation iPad CDMA.