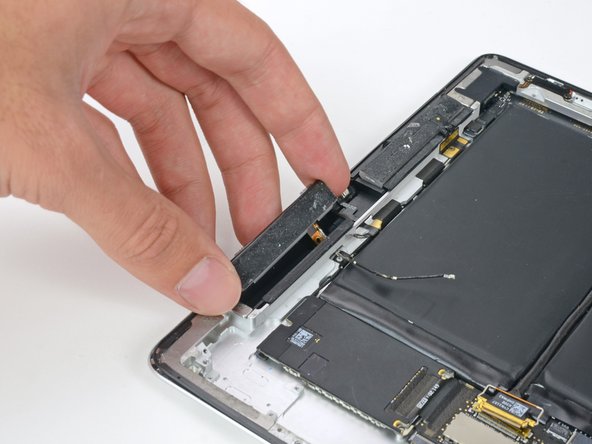 it's not that hard -- the hardest part is removing the original digitizer. WEAR EYE PROTECTION-- glass will fly, you don't want to spend thousands on a blocked tear duct surgery.