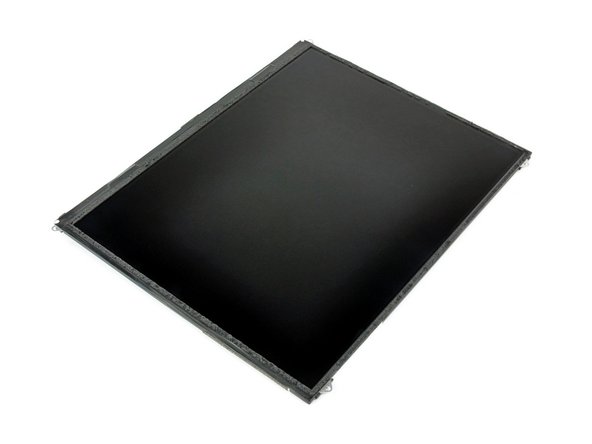 Believed I needed a new LCD after a drop but just reseating the connectors and my LCD works like new. Took 15 mins to get front panel off ( adhesive wasn't as strong as calmed as I didn't need any heat to loosen i)

Thanx for your comment :) similar problem ,saved me a lot of cash