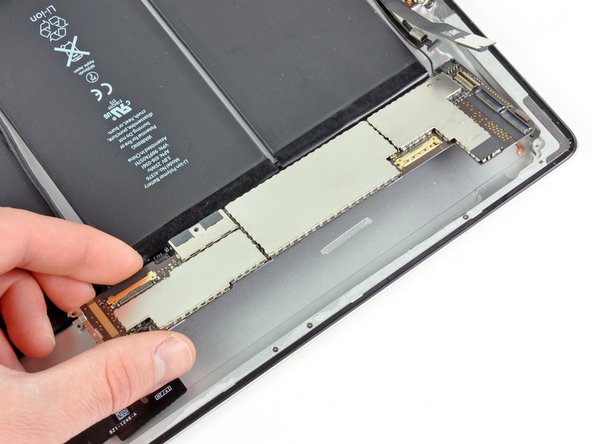 i replaced the logic board and now i'm unable to sync the ipad because it's in the activation lock. please help