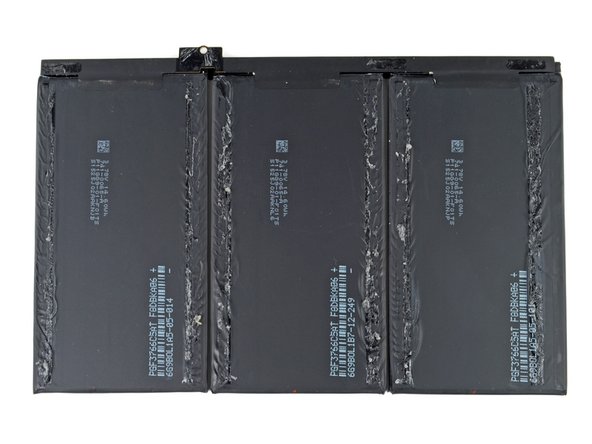 Finally finished the battery replacement successfully. I had bought a replacement battery someone other the ifixit. (mistake). After finally finishing the replacement, the battery would not charge. So I took the whole ipad apart again to assure the battery was making contact with the circuit board. Reassembled....same problem. Installed a new and different battery and now all is working. So, I disassembled and re-assembled 3 times. I can do it easily now.

Here are some lessons learned:

1.) To remove the screen, the best advice is it set the ipad in the sun for about 10 minutes. This really does most of the hard work for you removing the adhesive. DON'T leave it too long! It really absorbs the heat. Then use the IOpener

2.) Re-assembly the 4G model step 44 is really difficult! I wish I had some advise before doing the work.

3.) Don't SEAL the screen back in place UNTIL you have tried to recharge the battery and assure all is working.

I wish i had looked at this post before :).

I’m half-way into the process , and i have already a lesson learned : beware of the bottom left corner of the scree : be VERY cautious when detaching the screen at this very point, as there are high chances to cut the connector to the motherboard…

Is the original adhesive still strong enough after the screen has been removed or do you need to remove the old adhesive and apply new adhesive?

Did you get a response to this question ?

Did this repair along with a new wifi antenna and digitizer screen. Guides were all excellent!