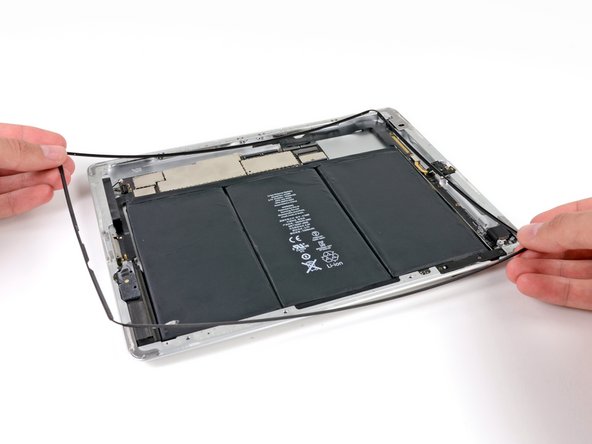 If you have damaged your display bezel, you can use this guide to help you replace it.

Hi, I'm getting ready to replace my screen, but the bezel is missing from the kit. Can I still replace my ipad 3 (wifi only) screen without it? The adhesive strips were included.

ipad 3 digitizer replacement from white bezel to black bezel. Is it possible? Any incompatibility issues?