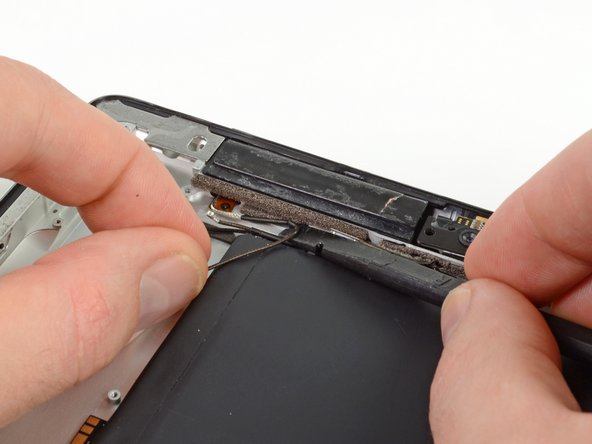 This guide will help you replace the cellular data antenna.

My ipad does not find wifi signal. I switched the wifi antenna near the home button and still can not find a signal. This piece is damaged. Could that be the reason for my problem?