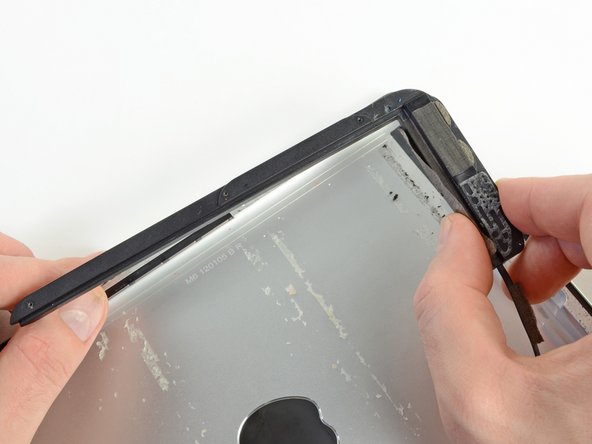 What's that? Speak up! Oh, maybe it's my fault. Okay, okay. I'll replace the speaker in my iPad, using this guide.

After making an initial gap with a pry tool, is it possible run hot air via a heat gun under low heat to hasten the glass dismantling process? Or will it run the risk of damaging components inside? Thanks!

Is it necessary to remove the motherboard to replace the speaker? It seems like the speaker can be replaced by simply removing the batteries.