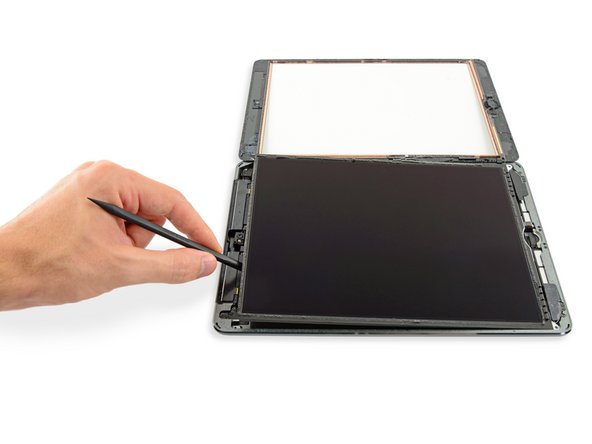 Use this guide to replace the LCD on an iPad 5 LTE.