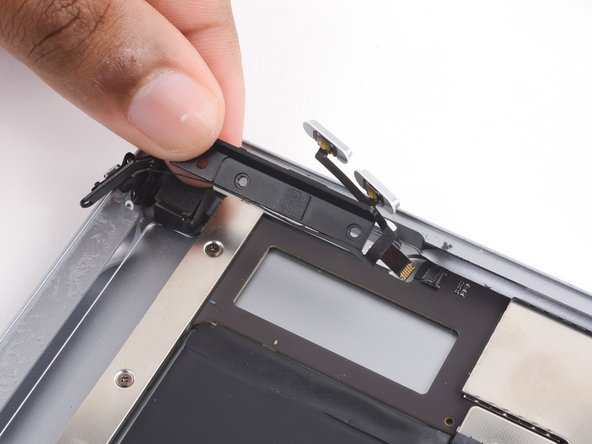 Use this guide to replace the case buttons and ribbon cable in your iPad 5 Wi-Fi.