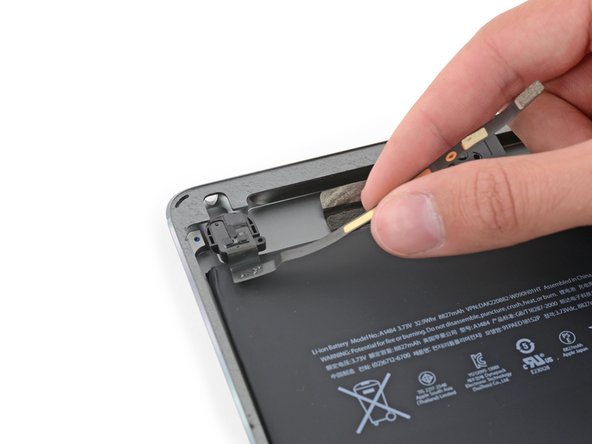 Use this guide to replace the audio port in an iPad Air.