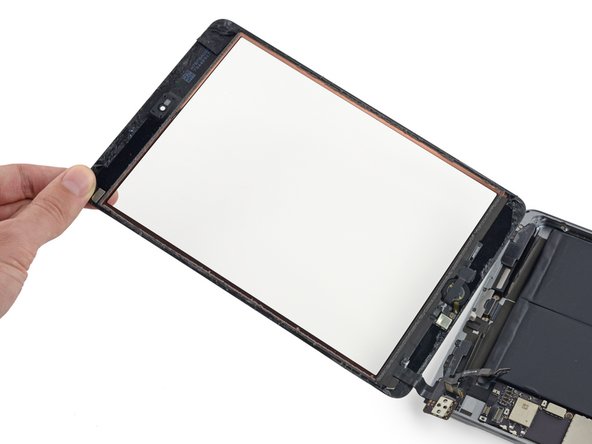 This is NOT the iPad Mini 3 LTE… please fix the guide so people won't break the LCD when they follow these instructions.

Remember, fixit get money from us buying parts. so the more we try or break, the more parts we might need. so they only will give us enough info for us to be brave to try to repair. that is why before I do any repairs that I haven tried in the past, I will check here and also you tube videos from other people who tried and compare notes or tips where I have to be careful.