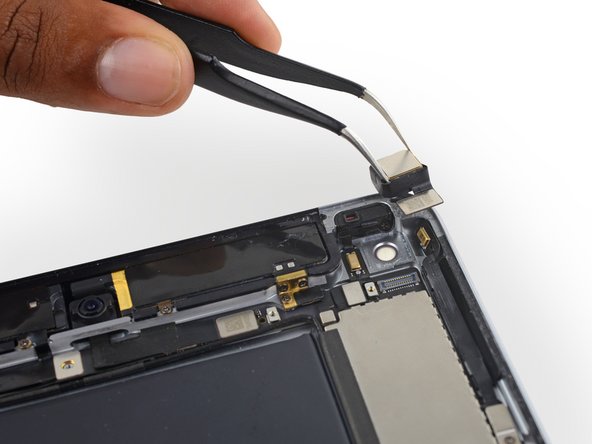 Follow the steps in this guide to replace or remove the main, rear-facing iSight camera in an iPad mini 4 LTE.