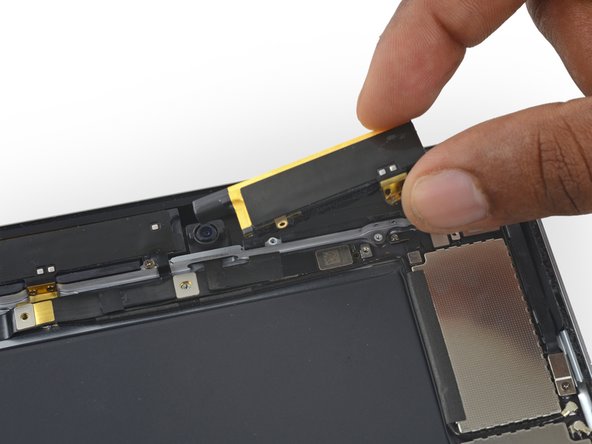 Follow the steps in this guide to replace the right cell antenna in an iPad Mini 4 LTE.