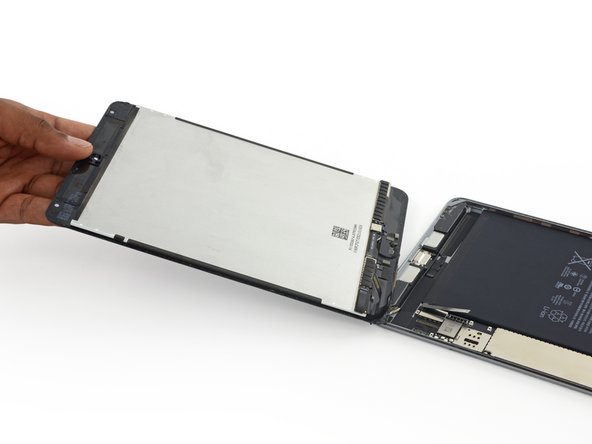 Follow the steps in this guide to replace the display assembly in an iPad mini 4 Wi-Fi.

Note that if you would like to maintain Touch ID functionality or your replacement part does not include a home button, you should follow the screen and digitizer replacement guide, which includes removing and transferring your home button to the new display panel.

why after replacement power button doesn’t lock screen, where is those smart cover sensor are located?

great guide but u dont discuss reapplying the adhesive strips .. which is very important.