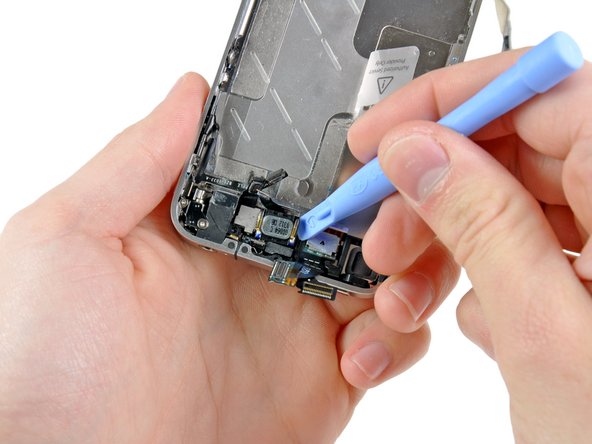 Excellent guide. The earpiece speaker grill was clogged after I accidentally spilled coffee on the phone and was unable to hear my calls, oops. Following this guide I was able to clean out the screen with alcohol and compressed air. I couldn't have done it without this great guide. Thanks so much to all the authors and editors!!!

Has anyone had problems getting the antenna hooked back up. It gave me a real fit. Oh and yes about the note above about making sure the antenna wire is not stuck under the board. Been there, done that. Ha.

I did it!!! carefull with the ribbon on the edge of the board... the Ear Piece from ifixit is too expansive as the prices of parts. The quality is not too good as the original too i think.