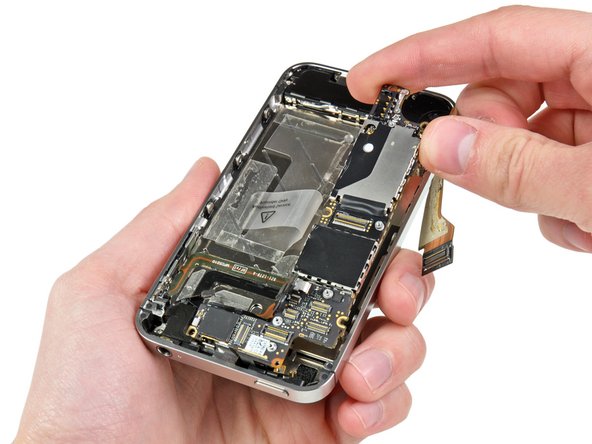 I replaced the charging port and battery, put it all back together and now it won't turn on at all. I'm not sure what I did wrong, what should I check??