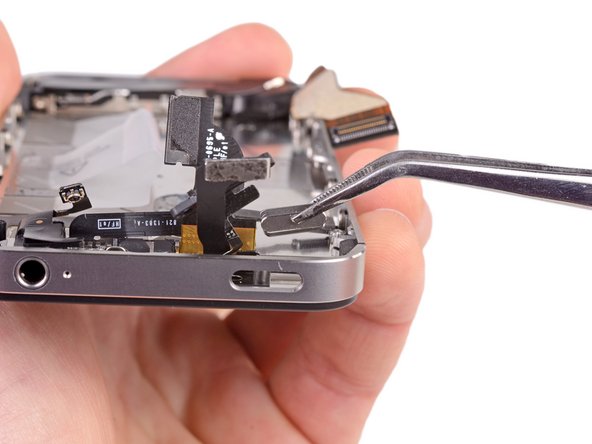 I destroyed my phone because step 18 didn´t show all connectors in the first image.

This guide is marked as difficult. You are doing it at your own risk. Backup your device and make sure you have everything you need before attempting it. Otherwise, good luck and hope you succeed.

The biggest and hardest part of all this is keeping up with all the screws and brackets, as well as removing certain brackets.

I DID IT!!! But low and behold...It's the actual cable that is bad :S...on a lighter note, I have a shiny new button. Good guide