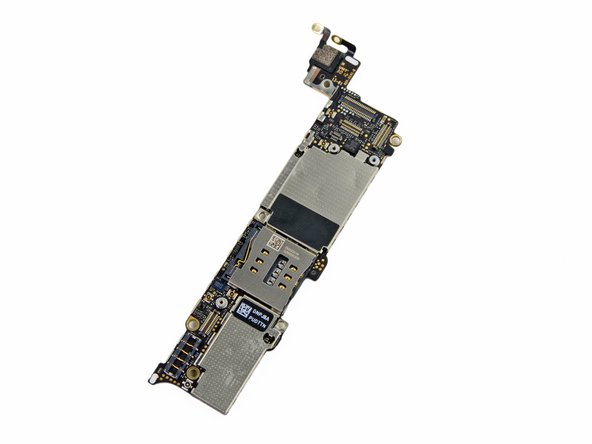 Resurrect your iPhone 5 with a new logic board.

Is it possible to switch my iphone 5 motherboard to a iphone5s motherboard?

No it isn't, the boards are different sizes.

Is it ok to switch my iphone 5 motherboard to a iphone 5s motherboard?

Is replacing the logic board a sensible way to add memory - i.e. would it make sense to swap a 64GB logic board into my 16GB iPhone 5? (I have been nursing this phone along for a while now but the low memory is getting to be a problem!)

Yes, that’s the best way to do it. It’s possible to unsolder the flash storage from the current motherboard and install a new one, but that’s much more difficult.